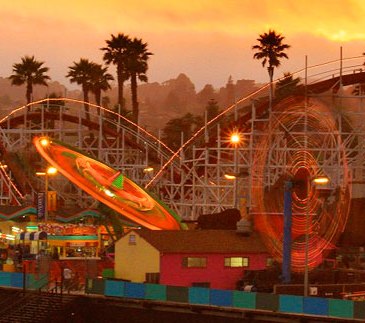 I was inspired after this week’s episode to create my own movie soundtrack. Every song on the An American Werewolf In London soundtrack has the word “moon” in it, so I decided to do my own spin on it… while creating an outline for a screenplay in the process. There seems to be a ton of … END_OF_DOCUMENT_TOKEN_TO_BE_REPLACED